By admin Songs of The King - Holiday Series in Psalms, Talks 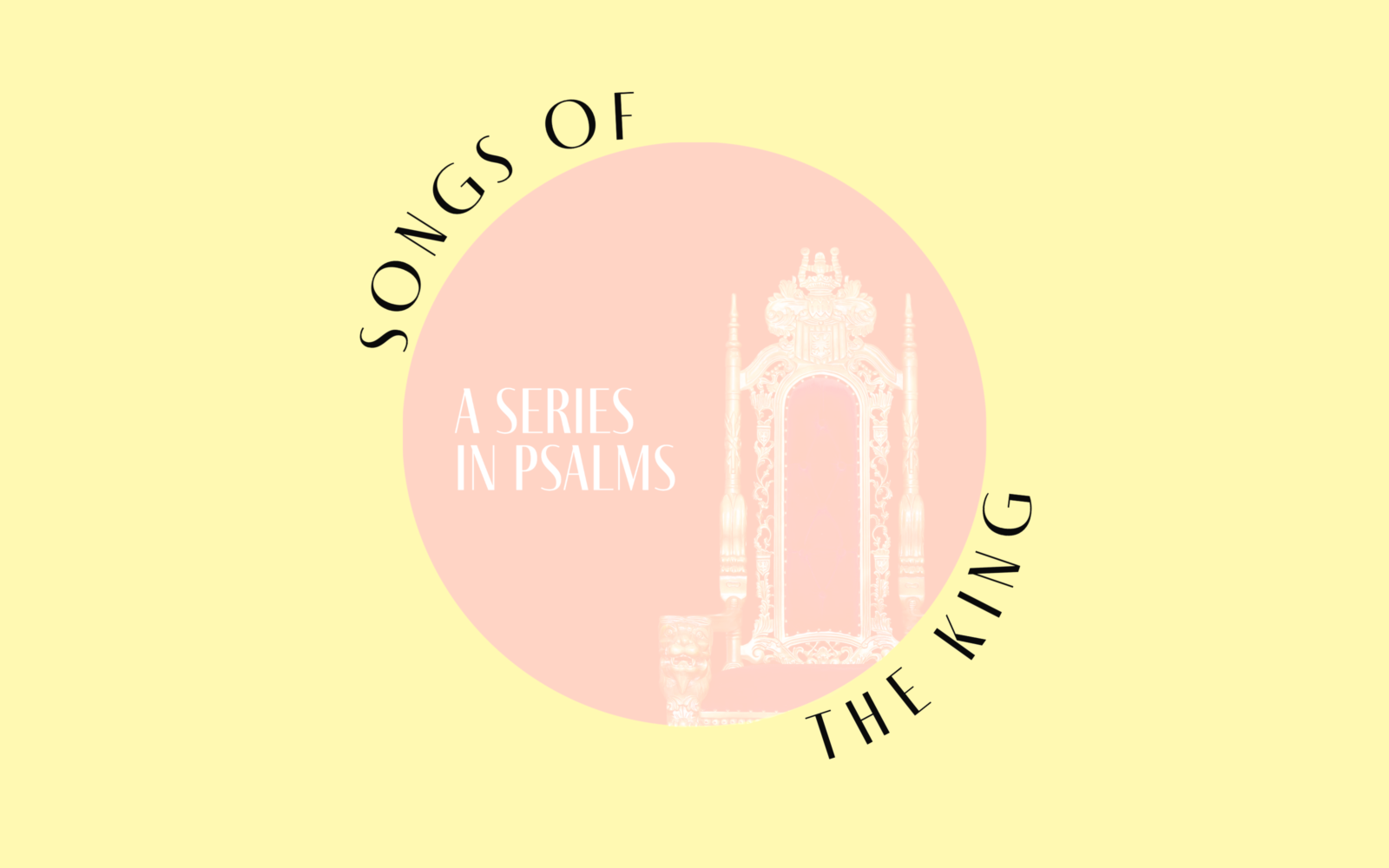 Have you ever been led to believe that someone is something and then realised that that person is not the person you thought they were? Have you ever watched a TV drama or movie and felt like you have been let down by a character who proved to be someone you didn’t expect them to be?

That is what it’s been like these last few months as we have looked at the Great King David and the wise King Solomon. They seemed to offer us so much but in the end they never lived up to the hype. King David seemed to sense, as he looked down his future family line, that something could never be quite right. He looked to a king like no other. He looked to a king who would never disappoint or let us down. A king that on the one hand was terrifying and on the other unfathomably comforting. This is the king, David introduces us to this morning in Psalm 110.

Songs of the King: Psalm 72

By admin Songs of The King - Holiday Series in Psalms, Talks 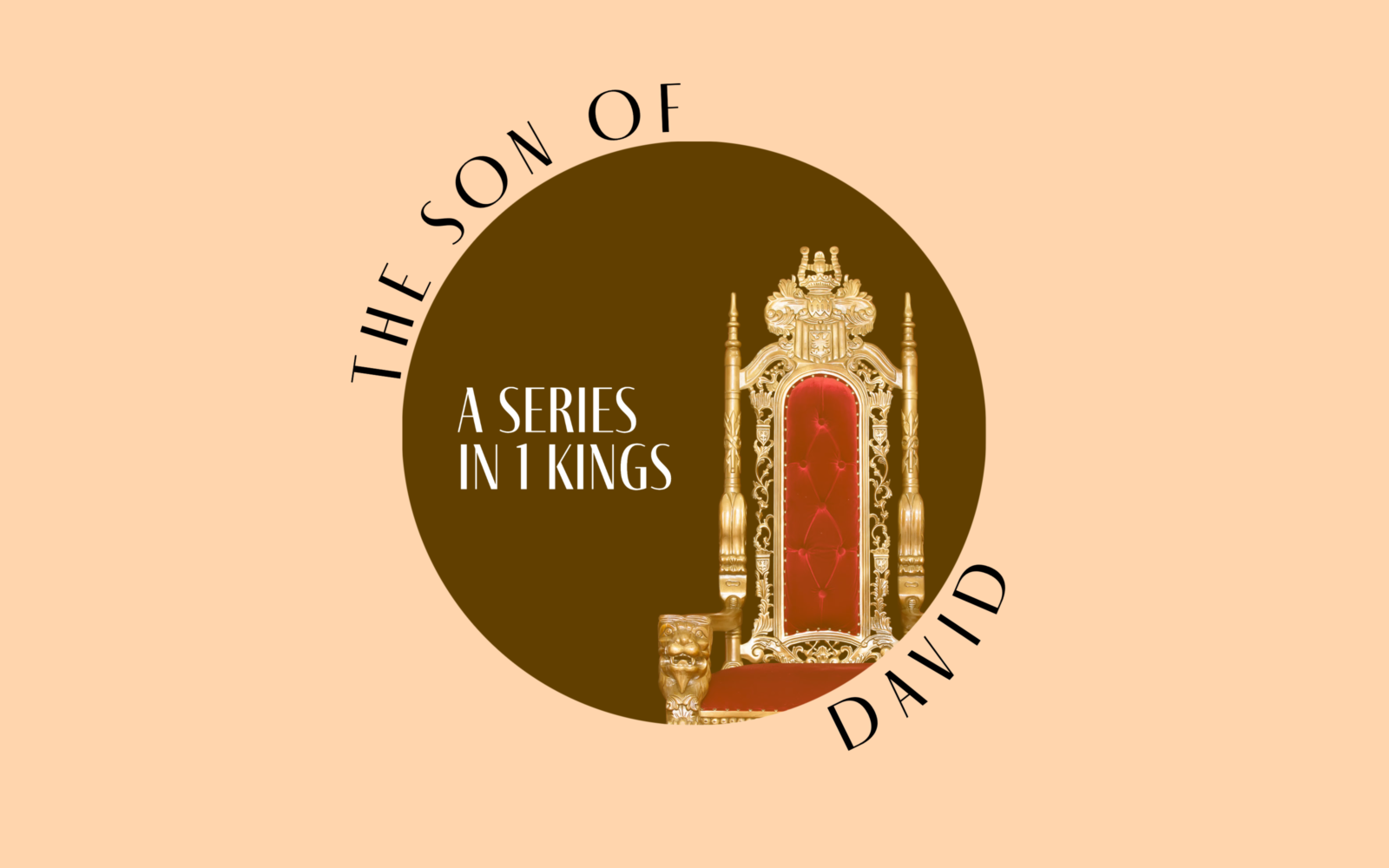 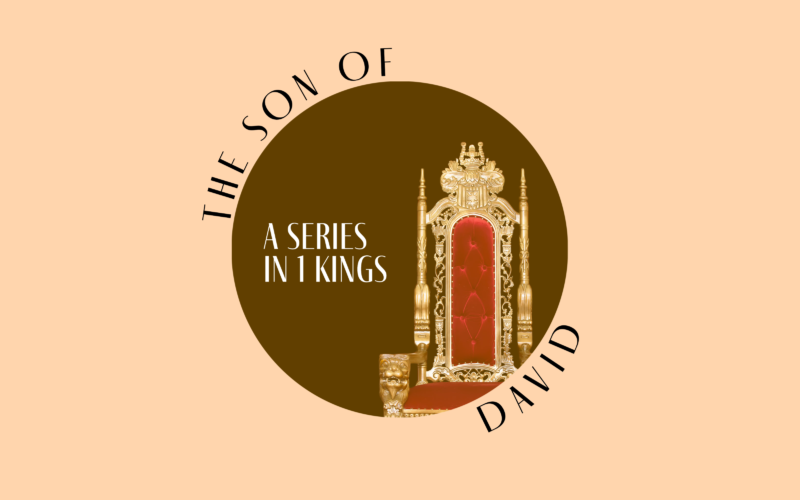 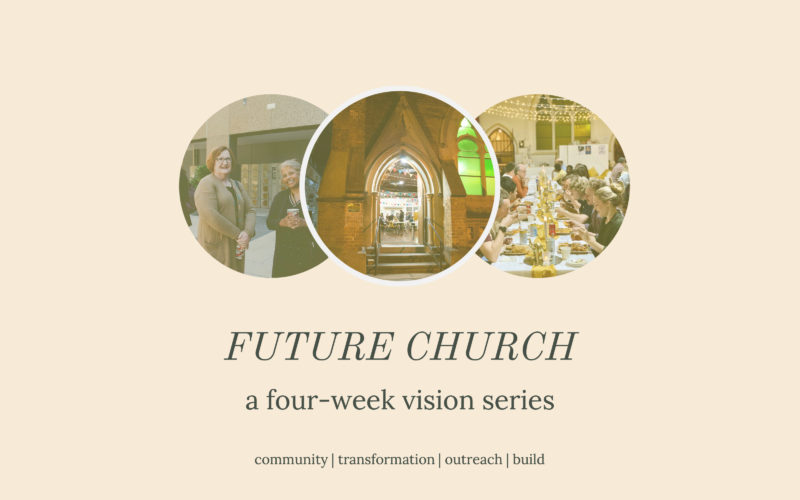 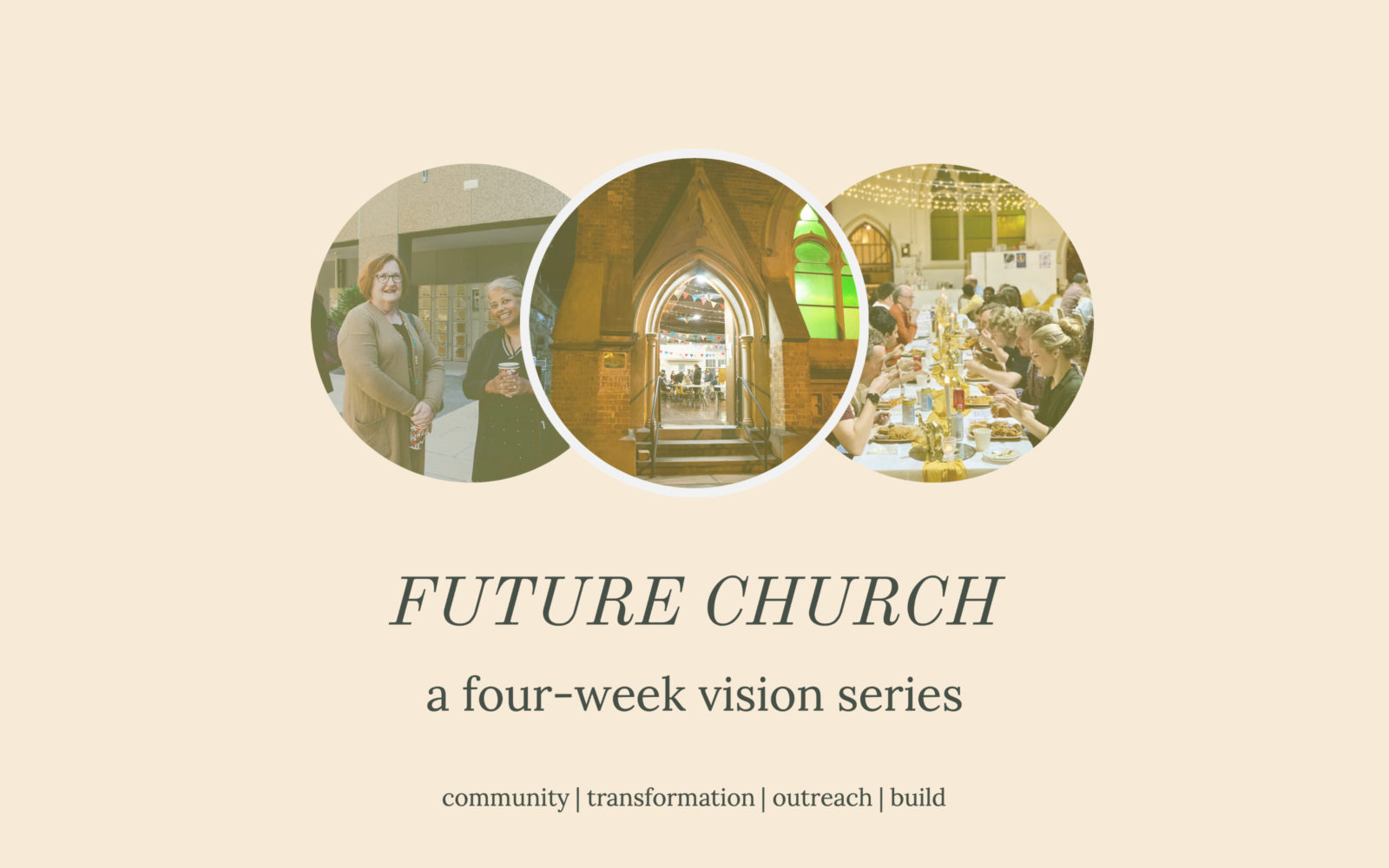