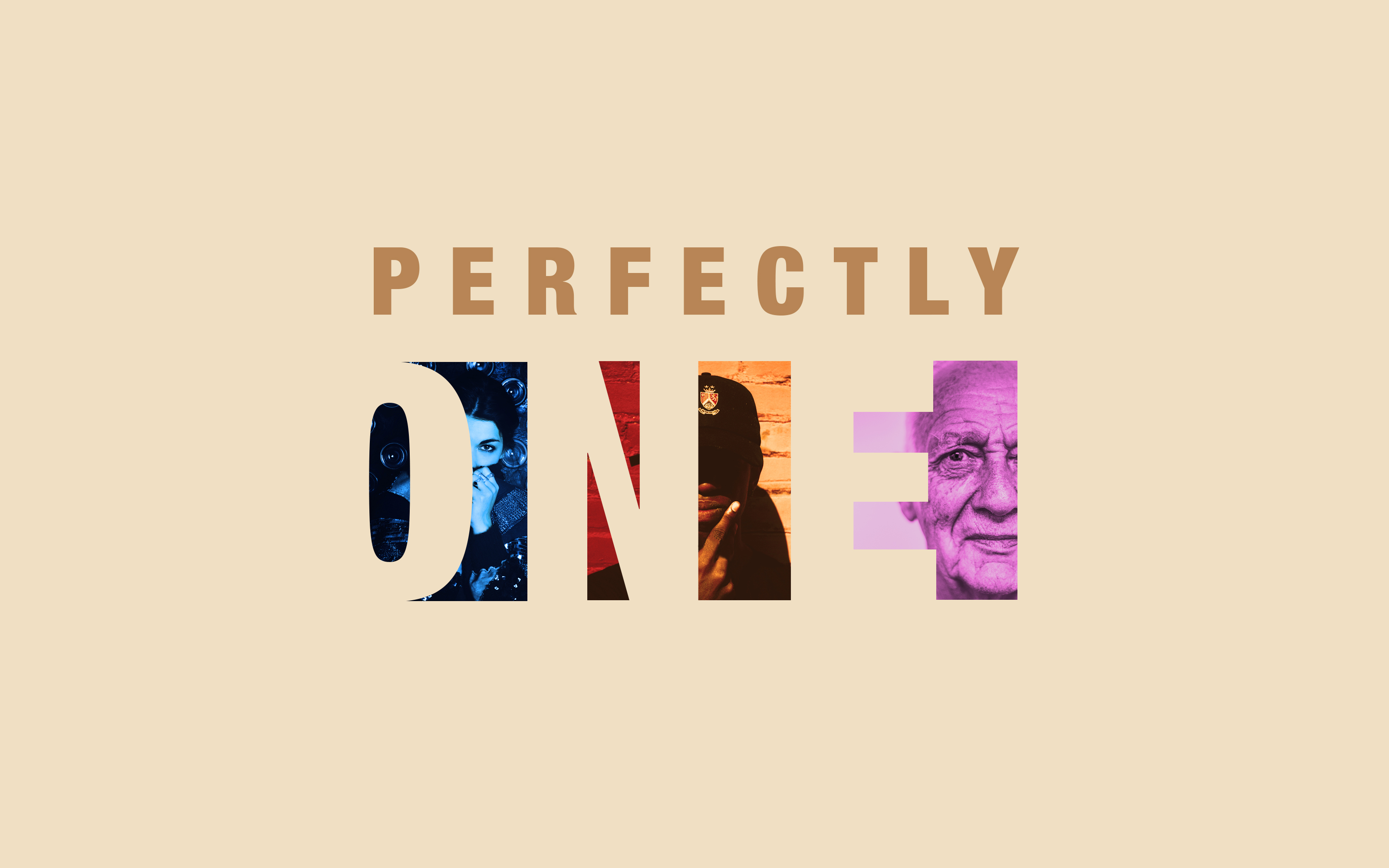 As Jesus revealed the disciple who would betray him, he left the remaining twelve with a new command: love one another. While they were with Jesus, people could see that they were his followers, because they followed him everywhere. But after Jesus was readying to depart, he gave this new instruction, which would allow the world to know that they followed Jesus: their intimate, sacrificial love for each other. In this talk, Mitch challenges Village to be a church that is known for this, to be known for its love and care for one another.