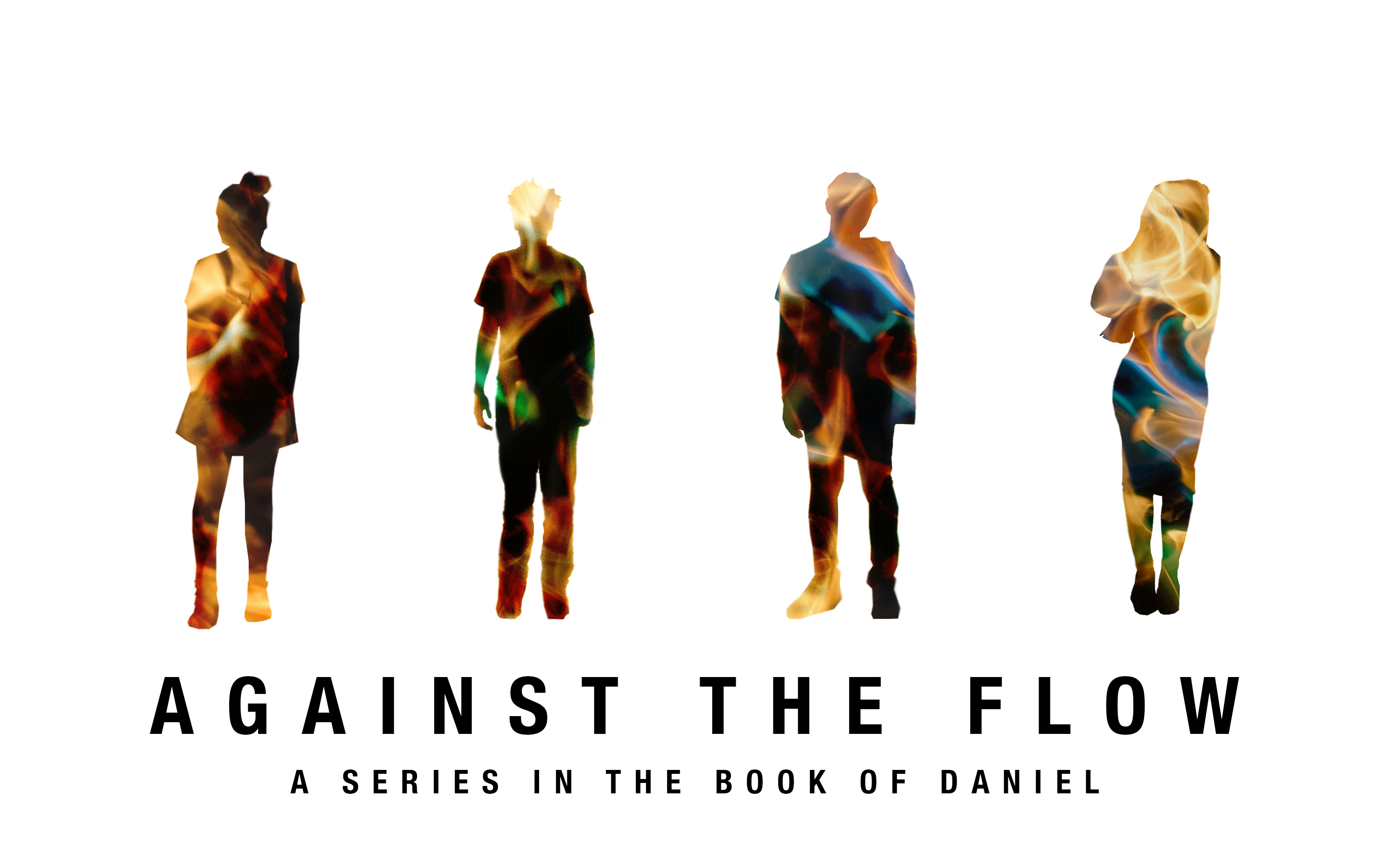 When Daniel and his friends were asked to dine at the king’s table, they took a stand and refused. It was a fairly small matter, but their faithfulness with this small matter prepared them to be faithful in the face of death later in life. For us, this can open up any number of challenges of faithfulness in our lives. As God’s people we aren’t called to assimilate, but we aren’t called to withdraw either. We’re called to live in a foreign land, depending on the wisdom of God. To know when to take a stand, and how to be a blessing to the world around us.