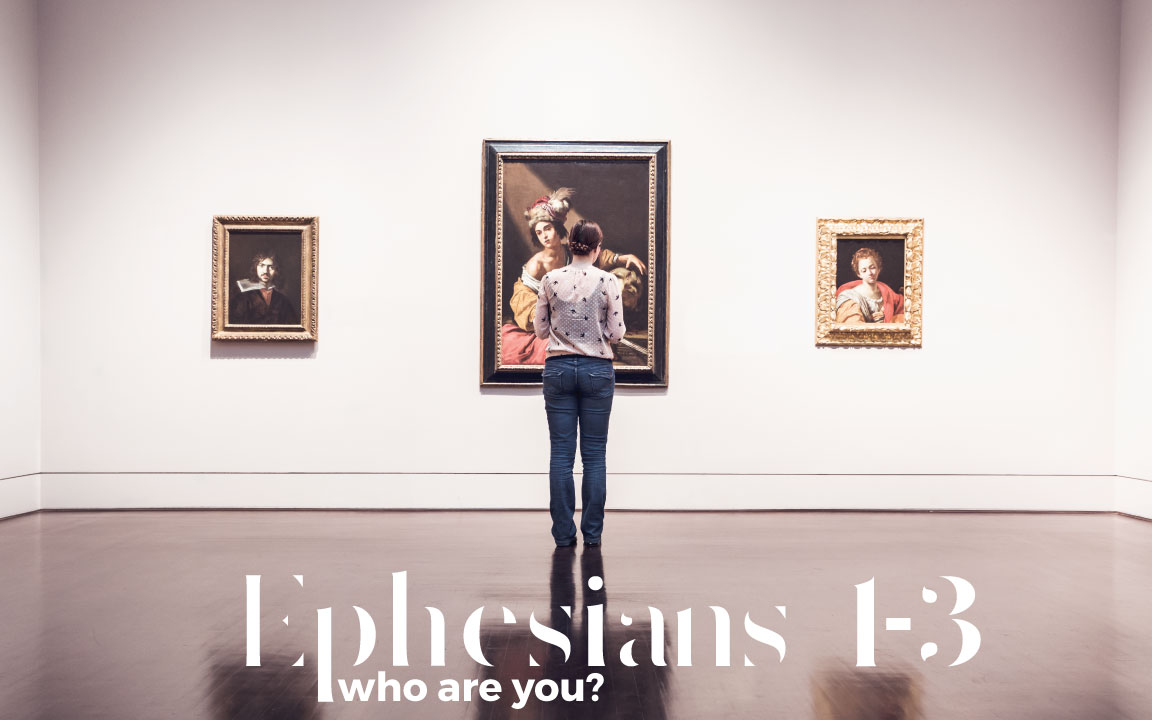 The Gospel is the great equaliser, but also the great uniter.

2:8-9 – For it is by grace you have been saved, through faith—and this is not from yourselves, it is the gift of God— not by works, so that no one can boast.
2:18 – For through him we both have access to the Father by one Spirit.

What is the connection here between grace and being “in Christ”?

What connection does Paul make between God’s grace, and Christian community?

Paul has used the term “heavenly realms” a number of times so far in Ephesians. What does he mean by it?

What does it look like for grace to be displayed in Christian community? What examples have you seen?

What does it look like for us to live out God’s grace in our everyday lives?

How does grace change our approach to social justice? Ethics?

How does God’s plan for us allow (or encourage?) us to have diversity in unity?

[ut_togglegroup] [ut_toggle title=”vv.1-3 – The universal problem with sin”] v.1 – Notice the personal pronouns: Paul is here making a distinction between Jews & Gentiles in order to make the point that because of grace there is no distinction!

v.1 – The deadness is spiritual deadness, which only being “in Christ” can rectify (1:3)

v.3 – You can see the similarities here to Paul’s argument in Romans 1-3 that it’s not just Gentiles who struggle with sin, but all people are under it’s influence.

[/ut_toggle] [ut_toggle title=”vv.4-7 – The merciful & gracious character of God’s salvation”] v.4-7 – “What prompted God to act so freely and mercifully on our behalf? Using four groups of words, the apostle shows that the origens of God’s saving initiative are to be found in his mercy (v.4), his great love (v.4), his rich grace (vv. 5,7, and 8), and his kindness to us in Christ Jesus (v.7). The whole paragraph emphasises that he acted on our behalf simply because of his own gracious and merciful character.” O’Brian

v.6 – Again we see the connection between what Christ has done, and what those who believe in him benefit from. When Christ was raised, so were those who believe in Him.
[/ut_toggle] [ut_toggle title=”vv.8-10 – The life-changing nature of God’s grace”] v.8 – The “gift” here mentioned by Paul is best understood not merely the faith by which we believe, but the whole package of salvation by grace, which includes the faith given by God.

[ut_togglegroup] [ut_toggle title=”vv. 11-13 – The Gentile who were once outsiders are now insiders because of Jesus”] v.11 – See Genesis 17 for the significance of circumcision. If you were, you were in the people of God, if no, you were out. The idea of circumcision is spiritualised in the NT int that it’s now those with “circumcision of the heart” (Romans 2:29)

v.12 – The idea here is that Gentiles previously sat outside of God’s blessing.

v.20-22 – This is reminiscent of 1 Peter 2 and the idea of being built together like living stones, but also Jesus designation of himself as the new temple (John 2).
[/ut_toggle] [/ut_togglegroup]