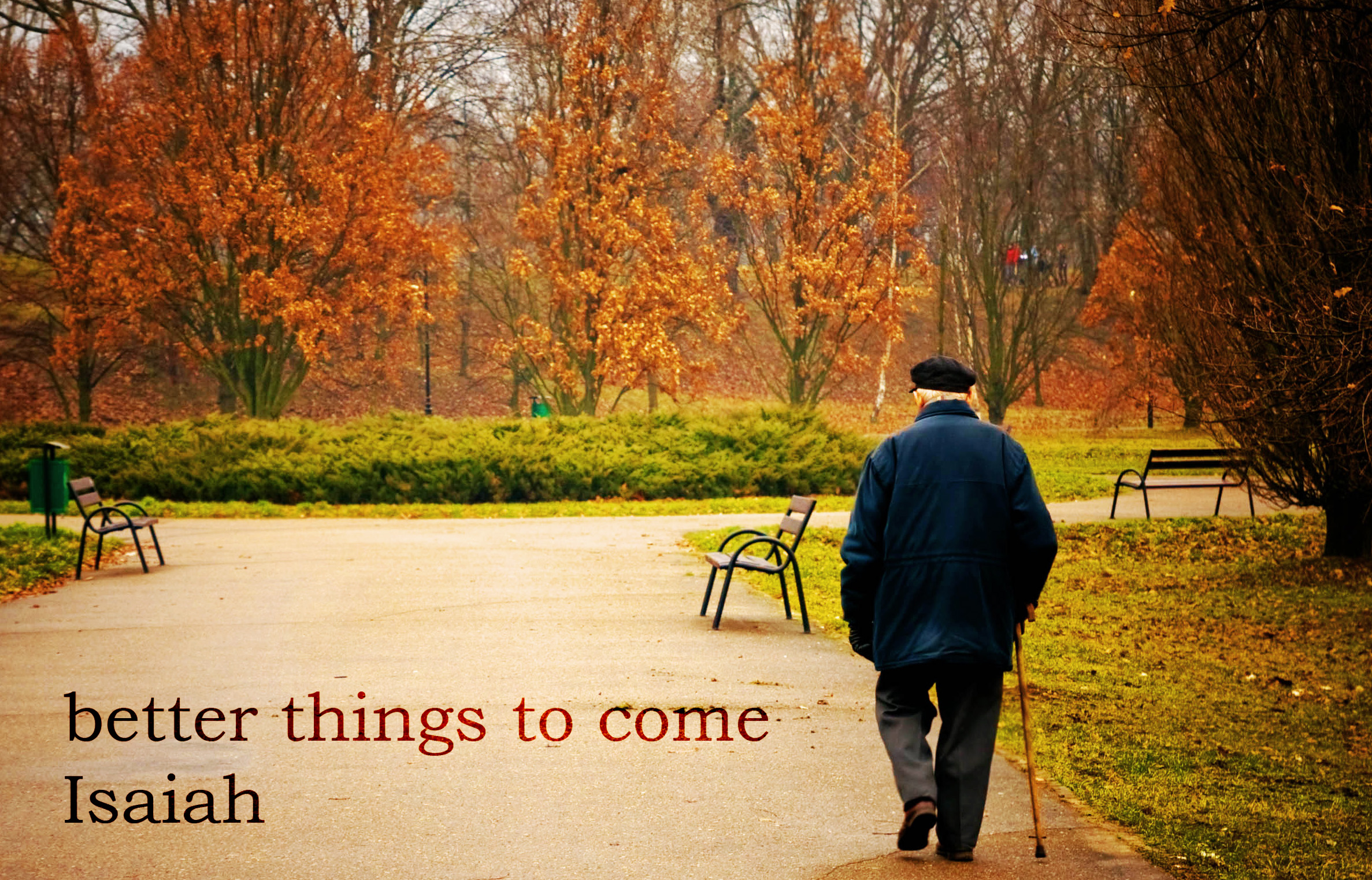 Isaiah 36-39: In whom do you trust? (Community Group Study Notes)

By Derek Hannaisaiah, Studies
No Comments

If you look at the diagram in the background booklet, you’ll see that this is the last section in the first half of Isaiah. This week is looking at a question that’s been posed for Israel ever since God made them a nation – in whom do you trust?

You can read the corresponding account of Hezekiah in 2 Kings 18 onwards, but what we have captured in this chapter is a masterclass in undermining confidence. The northern Kingdom Israel (the 10 northern tribes) have been destroyed and deported, the Assyrians have wiped out Judah, and the only thing that remains of the southern kingdom is Jerusalem. And now they’re surrounded by the might of the Assyrian empire.

The field commanders speech is aimed at getting them to rethink their trust in God (36:4). Looking through the speech, identify the buttons he pushes and the fears he exposes, in order to undermine Jerusalem’s confidence in God.

This pattern of undermining confidence in God is nothing new. In fact, the pattern the field commander uses here is exactly the same pattern used by the snake in the garden in Genesis 3. The first step is to drive a wedge of doubt into the relationship, and the second is offer something better. “Did God really say ‘You must not eat the fruit’…You won’t die…you’ll just be like him.”

What does the field commander offer Jerusalem? How is it reminiscent of things that God has offered them throughout their history?

We’re going to spend more time next looking at the issue of idolatry, which is what Isaiah says is the curse of modern man. That we would take created things, and elevate them above the creator. The drive for this, as we’ll see more fully next week, is that we believe that God is holding out on us, or that we can find greater fulfilment in created things than in the creator themselves. The king of Assyria is giving a parody of God’s offer…and one which we know is going to end in tears.

This is a highpoint (as much as you can say that with most of your country destroyed) for Judah. Their King trusted God, and God miraculously delivered them. But the first half of this book wants us to have the right perspective on the problems that have been plaguing Israel, and the problems that will continue to plague them, until something changes.

Keeping in mind that it’s the Babylonians who eventually destroy Judah in 586BC, what happens in Isaiah 39:1-8? What picture are we left with for the future of Israel?

In the Old Testament the contract between God and Israel was (at least in part) conditional. He would give them what he promised…as long as they followed Him. God held up his end of the bargain, Israel not so much. But in Isaiah we’re seeing a picture built (and will see it more in the second half) of God promising a new covenant (testament) whereby he’ll remove the reliance on his creation to maintain their relationship with him.

What confidence do we see Paul displaying here as he describes a Christian’s relationship with God? Where does the ability to establish and maintain that relationship come from?

Many of us and those we know and love, are able to live lives that don’t seem to require God’s intervention. How can we speak about our relationship with God in such a way that points to how he shapes our present and our future differently than how the futures of those around us might be shaped?