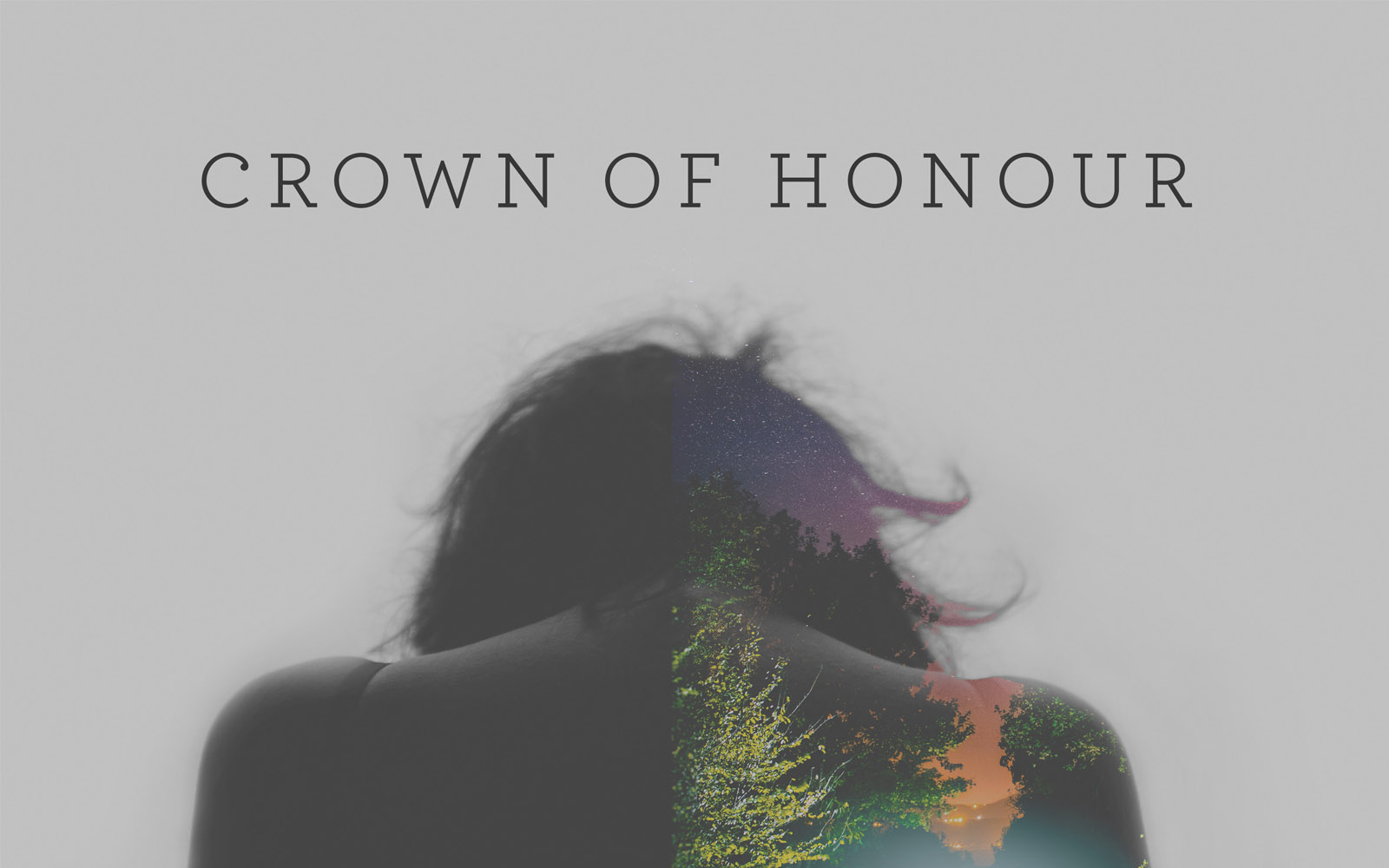 Shortly after Jesus rose from the dead, he approaches Peter, just as he did the first time he met him: on a beach, as he’s fishing. Peter is his failed disciple, who denied his Lord three times. But in four episodes, Jesus revisits Peter’s failures, and redeems them. Jesus meets his disciple at four points of shame, in order to gently restore him to honour.